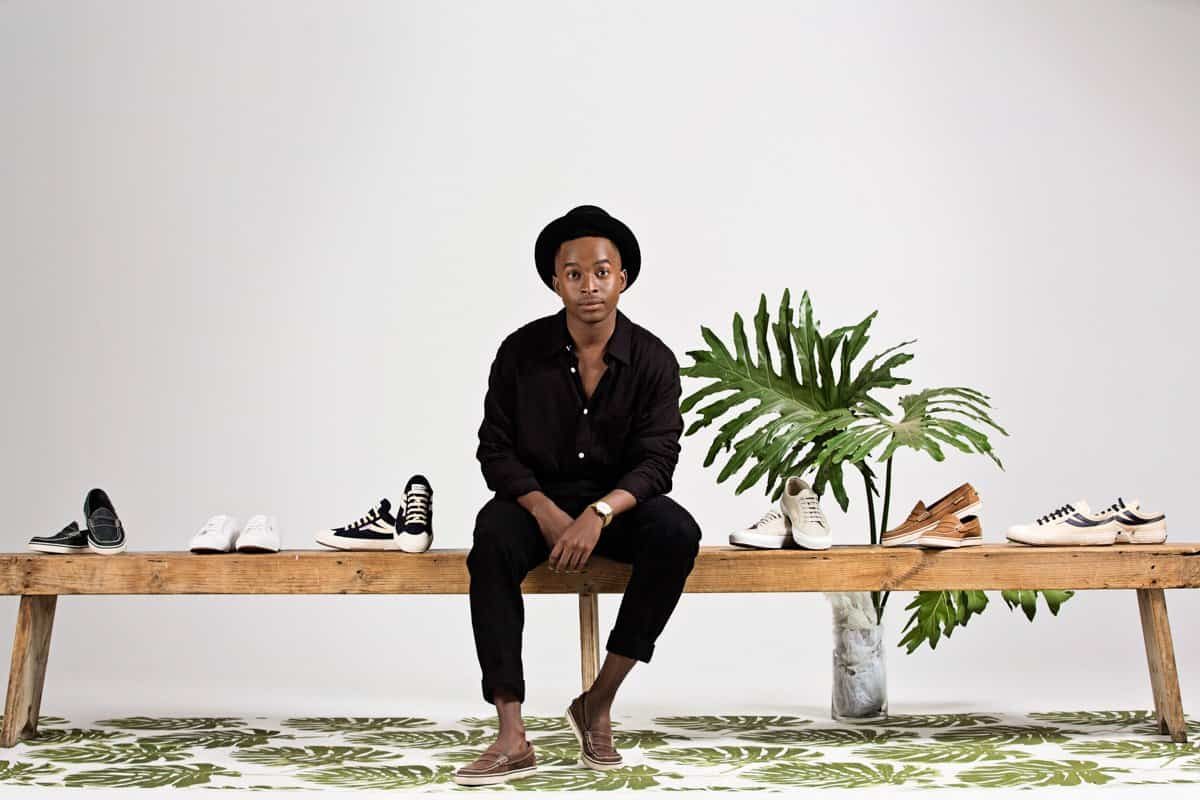 Trevor Stuurman has done South Africa proud by following in the SUPERGA footsteps of Suki Waterhouse, Alexa Chung, Rita Ora and our very own Chu Suwannapha and Poppy Ntshongwana. To be named as the newest seasonal ambassador and be amongst amongst such fashion leaders at the tender age of 23 years old means Trevor has firmly cemented his place in the highest fashion realms.

In 2012 Trevor picked up the Elle Style Reporter title for his on-point documentation of South African Street Style. This ambitious and highly driven style maven has gone on to show his work internationally and also added the following titles to his ever-expanding fashion wall of fame:

“Working with SUPERGA was an absolute passion project. It was refreshing to work with a brand that allowed me to have creative freedom to create an authentic campaign. I hope to grow and do more with the brand in the future.” – Stuurman

“During my time with SUPERGA, it has been my greatest ambition and joy to build relationships with local talents who see design and fashion and art in the most beautiful ways. SUPERGA is a brand that appreciates aesthetics and striking elements of the world around us. We live in the most beautiful country with people with the most incredible aptitude to create wonderful things. Trevor and Andile are two of these people and I have been so humbled to work with them. We also believe in highlighting the work of these amazing people through our brand and creating authentic, lasting ties with the people who bring out the amazing beauty of our country with such ease.” – Katy Ward, Marketing Manager of SUPERGA. 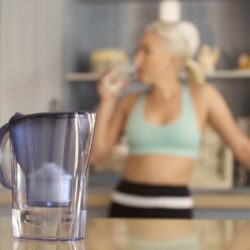 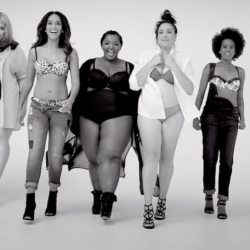 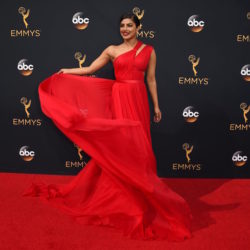 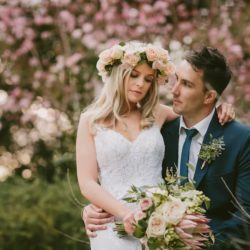 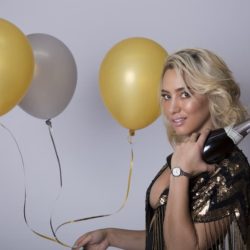