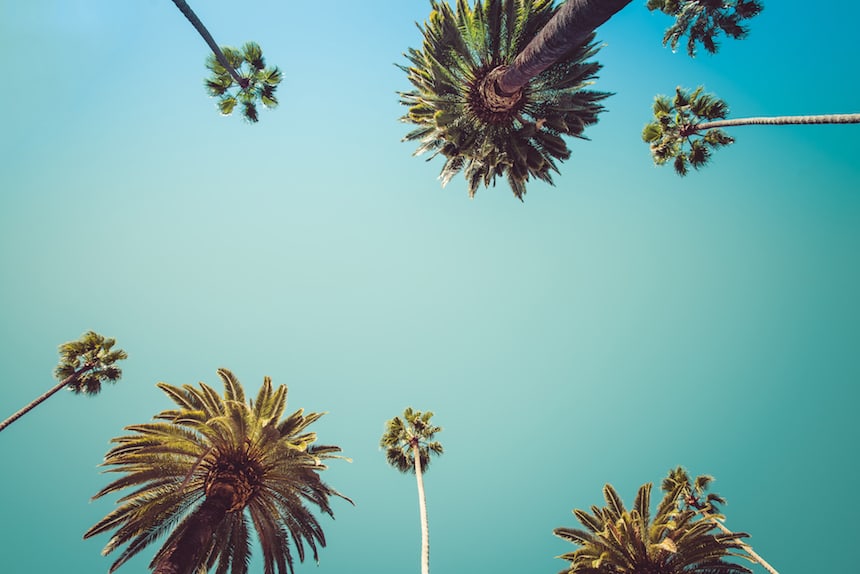 When a trip to Los Angeles has been on your bucket list ever since you can remember, there’s a lot of pressure when that trip finally becomes a reality. Pressure to do and experience as much you can, pressure to spot all the celebs, shop up a storm and visit all the well-known locations from the big screen. I realised very soon after arriving that this would require a huge miracle, of which I had none.

Often referred to as the City of Angels, Los Angeles is the second most populated city in America after New York, and is ranked 6th in the Global Cities Index. It also has the 3rd largest GMP in the world, which basically measures all the goods and services produced in the area. In other words, it is freaking huge and there was no way that little old me was going to explore the whole of this mighty city in less than two weeks. Luckily though, I had booked my accommodation right in the belly of the world’s most iconic entertainment industry, Hollywood. West Hollywood to be exact, also home to the biggest and baddest film industry in the U.S.

For someone working in the music industry, or show biz in general, visiting Los Angeles will be especially rewarding. The abundance of creativity will overcome you, the possibilities will motivate you and the hustle will inspire you. I got to visit Santa Monica Boulevard, do some shopping on Third Street Promenade, explore Universal Studios and so much more. Getting to strut round the places that influence our lives on a daily basis, where most mainstream pop culture emerges, was pretty damn exciting. There’s nothing quite like experiencing the famous television and movie landmarks IRL, these are a few that left me somewhat star struck.

I watched La La Land about a month before my trip so coming here was a must; Griffith Observatory has been a film location in so many prominent movies and TV series to date. The pilot episode of MacGyver, The Terminator, Jurassic Park and Charlie’s Angels Full Throttle, to name a few. It is free to go inside and look at the displays, I just went in so that I could stand in the very spot that Ryan Gosling and Emma Stone filmed their magical ‘floating into the stars’ scene. If you want to hashtag views for days then this is the place to be, with the whole of Los Angeles laying itself out before you.

This was probably my favourite day all in all, hiking to the Hollywood Sign. After doing the most research about which route would be best to take, it turns out that starting at Griffith Observatory is likely the best option, which is what I did. It is about 8 miles in total, but just a tip if youre ever there, make sure you follow the directions along the way to thebackof the Hollywood Sign, otherwise you might end up at Mount Hollywood or a little way below the sign like I did initially. Click here for more info.

The hike is not difficult, entirely safe and so peaceful it’s crazy. You’re completely surrounded by the Santa Monica Mountains throughout, a proper few hours’ escape from reality. Reaching your destination is so much more than you can ever expect, it’s indescribable. The space on top is really small so its pretty much a take your selfies and leave kinda vibe.

Anyone who’s ever watched one of the many reality shows on E! recently will have seen or heard of Rodeo Drive. Located in the heart of Beverly Hills it is described as one of the best places to spot celebrities, and listed amongst some of the top shopping spots in the world. For me, it was one of the best places to spot people trying to spot celebrities, and a top window shopping spot for sure. Truthfully though, the storefronts are spectacular so even just browsing from the outside is experience enough.

The road itself and its design are really gorgeous with beautifully cobblestoned side streets leading from it. It is surprisingly short, but the shopping and lavishness continues in the adjacent streets. On Rodeo Drive you’ll see many tourists, even more photographers, the most expensive cars and their rich AF owners. I spent forty-five minutes here in total and no money.

How do you spot a tourist on Hollywood Boulevard? They’re looking down reading the pavement as they walk. This was me. The Hollywood Walk of Fame is literally on the pavement on either sidewalk of Hollywood Boulevard, so as you’re strolling around you’re stepping over the names of some of the biggest stars in history. It’s difficult to not take photos of each and every one so after a while I gave up trying, and just enjoyed the thrill of being in the presence of where these legends are being celebrated every day.

From the Hollywood stars to those in the making, Hollywood Boulevard is something else. It is always alive and thrives on aspiring actors, musicians, dance groups and other entertainers spending their days here desperate to be discovered. During some of my walks here I passed a power ranger, a few Michael Jacksons, a friendly rapper who handed me his demo, an amazing flash-mob hip-hop dance crew and a man handling live snakes who seemed to have lost their cage. This was the last time I walked by on that side of the road.

A personal highlight for me, obviously. I was lucky enough to get a little tour of the iHeart Media building in Burbank where the KIIS FM studios are based, as well as a few other radio stations. Burbank is studio central, where a lot of the recording studios for major TV shows and series are based in L.A. I got to see where the KIIS FM presenters broadcast their shows from, including where Ryan Seacrest spends his weekday mornings doing On Air with Ryan Seacrest. They’ve got a great view from their balcony, particularly overlooking the main road where memorial processions for Prince and Michael Jackson were held.

Right on Hollywood Boulevard, this is where the magic happens. Yes, this is where the show is recorded live and no, unfortunately I didn’t get to go to a taping. Something very cool to keep in mind if you’re ever in the area, is a company called “1 iota” who basically run guest lists for a lot of TV shows, live events and movie premieres in the U.S. Through them, I got to be part of the studio audience for the taping of an episode of “The Gong Show” an old TV show from the eighties that well-known actor Will Arnett has brought back and producing himself. The taping for this happens at Sony Pictures Entertainment in Culver City, and Chelsea Handler was a guest judge on this particular day along with Will Arnett himself, I was so excited it felt unreal. The entire experience is such a blast, and awesome to see what goes down behind the scenes. Unfortunately they clamp your phone into a sock cover when you go inside so not even a sneaky pic of the set is permitted or possible.

Lastly, what’s a trip to Los Angeles worth without a touch of Kardashian? The Dash Store is on Melrose Avenue, founded by the sisters Kim, Kourtney and Khloe, and features their collections in store. There are so many different shopping opportunities on Melrose Avenue, from expensive clothing boutiques to dusty vinyl shops, vintage stores and art galleries. It is also home to Maxfield, apparently one of Kanye West’s favourite places to shop. The Dash store is super cute, with a little bit of everything inside, even if you’re just looking for a little memento.

It may not be your first choice of US city to visit but Los Angeles offers an array of activities and attractions for every type of traveller! 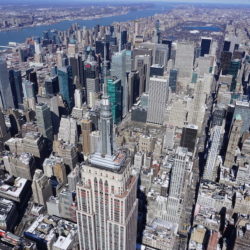 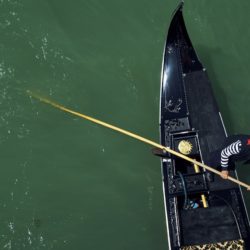 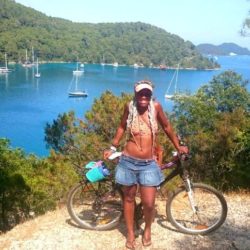 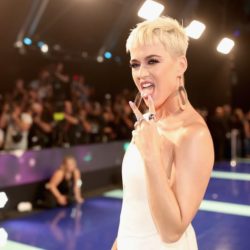 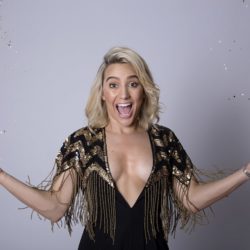