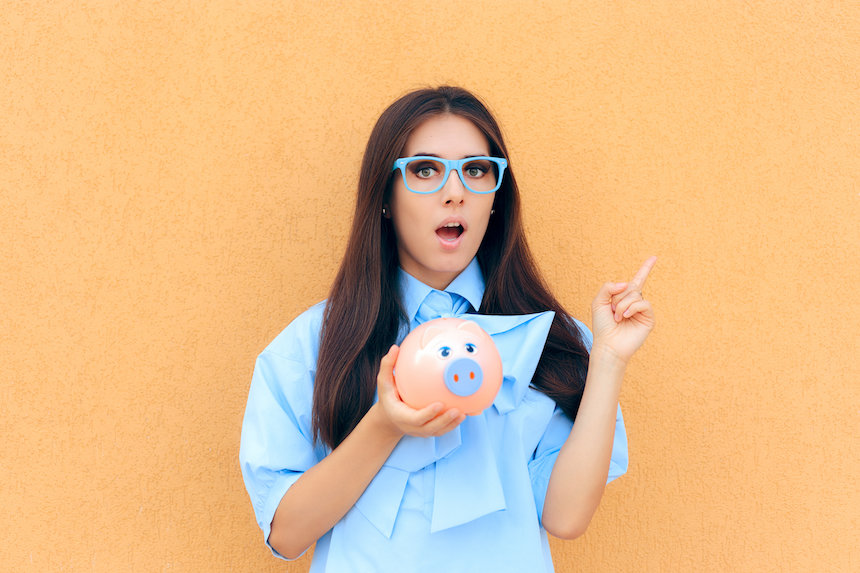 I’ve never liked Women’s Month. It either makes me think that women somehow don’t exist for the remainder of the year or that women need some kind of special consideration or handicap to be worthy of a dedicated month. Of course, if we reflect on the history of South African Women’s Month, that’s exactly the point. Women have been side-lined and silenced in the past.

The celebration of women in August has become a way of highlighting that history and reminding all of us that the treatment of women as second-class citizens is morally reprehensible. But there’s a more attractive reason for us all to embrace the empowerment of women. It’s basic economics.

Studies show that involving and including women in the job market have positive effects on a country’s economy. The Global Gender Gap Report (in which South Africa ranks a healthy number 17 ahead of Australia, USA and UK) explains that people and their skills are core drivers of sustainable, long-term economic growth. If we don’t utilise and develop people’s talents then logically our ability as a nation to drive economic growth is compromised. Women make up at least half of our nation. Thats a lot of people who are essential to driving our economy.

I’ve always found that it’s best to suit up your armour and apply your war paint before heading into battle. So here, I’m equipping you with some womenomics facts to wage war on misogyny in business.

1. The issue of unpaid work

In every country in the world, women spend more time than men do in unpaid work. Unpaid work comprises the three Cs: cooking, cleaning and caring for children, elderly and other dependent people. We all agree that these are important jobs that have to be done but the problem is that though they contribute positively to the economy, they are not remunerated, so they are not measurable. This is what economists call an economic bad. We can’t track the work that so many women do so we can’t quantify what enormous contributions they make to our country.

Without a new generation of work-fit humans to turn the economy over the older generation will not receive social security and pension support. So child-rearing is, even for those of us that aren’t and don’t want to be parents, essential for sustaining a nation, any nation.

2. The issue of STEM

We are in the midst of the fourth industrial revolution. Technology has advanced and changed the way we do almost every job there is. Today at least half the jobs we are doing won’t even exist in another 50 years. This means that a lot of the work that many women are engaged in around the world will become obsolete in the near future.

This problem is exacerbated by the low number of women who participate in or qualify for the STEM (science, technology, engineering and mathematics) disciplines which is where we will see the most growth for employment opportunities. Only 27% of graduates entering engineering, manufacturing and construction are women while more than 74% of graduates in health and welfare are women.

3. The issue of maternity

Studies show that a trade-off between working and parenting does not exist anymore. In developed countries where women work more, fertility is higher. This means that the level of female employment is not as a result of maternity decisions. Women are working AND having children. The problem comes when policies, both governmental and company-specific, do not support parenting.

There are two main aspects of maternity that affect economics. These are parental leave and child care. Parental leave tends to be unbalanced between men and women. Because women bear and nourish children, they automatically become primary care-givers to babies. This causes an unbalance between mothers and fathers, meaning that fathers are able to work more, for longer and therefore gain more income and better work opportunities (like promotions) as opposed to women who tend to participate more in unpaid labour in the household. This puts women at risk of a whole bunch of negative economic outcomes.

In the case of child care, the South African government provides no state support in the form of safe, well-run facilities for moms to leave little ones during the day while they go to work. We as a nation rely entirely on our mothers and our family members to assist us in taking care of children. Those with money can afford private child care but truthfully this is an expense that very few South African moms will be able to afford, particularly of the quality that they would like. This further exacerbates the issue because if you want the best for your child, you might feel as a mom that you are the best care-giver they can have. Add to this various cultural pressures and you’ve got tons of experienced and qualified women exiting the workforce temporarily or permanently. Bad for economics.

4. The issue of pensions

Pensions are dependent on a number of variables particularly in the labour market. If a woman has worked for less money than an equally placed man, her contributions over the years will be less than that man’s contributions which means that at retirement her pension will be exponentially smaller than her male counterpart. This effect deepens when we consider women who have periods of absence from work. These absences are usually related to child-rearing or caring for others. Every month a woman isn’t working is a month she isn’t contributing to her pension which results in less money to retire on.

Added to this is the fact that women tend to live longer than men across the globe. That means that you’ve got a lot of poor old women who need to live for longer off less money.

5. The issue of entrepreneurship

Across the world, women are less likely than men to own their own businesses. Approximately 2% of women are employers of others. This is bad because as South Africans particularly, our greatest hope for youth employment is the creation of jobs rather than the seeking and finding of jobs. Jobs aren’t out there waiting to be found. There are simply too many people, equally qualified and experienced, for the kinds of roles we look for inside big companies. From an economic perspective, entrepreneurship and small to medium business growth offer the best solution for increasing personal income, increasing employment opportunities for others and increasing country wealth and development.

These five facts don’t speak to misogyny, gender-discrimination or cultural matters at all. Thats a whole additional layer of mental peanut butter to wade through. So sisters, let’s get back to work.

Justine is the IMC Manager at Coca Cola South Africa and on top of being a foodie, wannabe Ballerina, fashion slayer and shoe lover she is also mom to two fur babies and wife to a creative. (Being a wife to a creative is hard work). Were also slightly jealous of her incredibly long legs. You can follow her witty 280s on Twitter here. 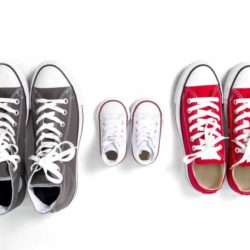 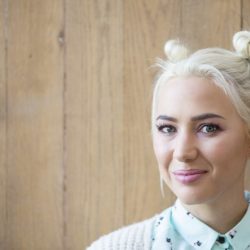 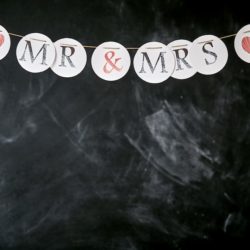 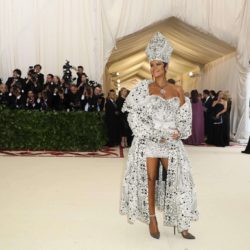 previous post
The 2018 Met Gala: The First (Most Fashionable) Monday in May
next post
Full Disclosure – I’m a cat lady! 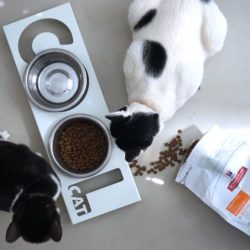